Printed paper is always in fashion 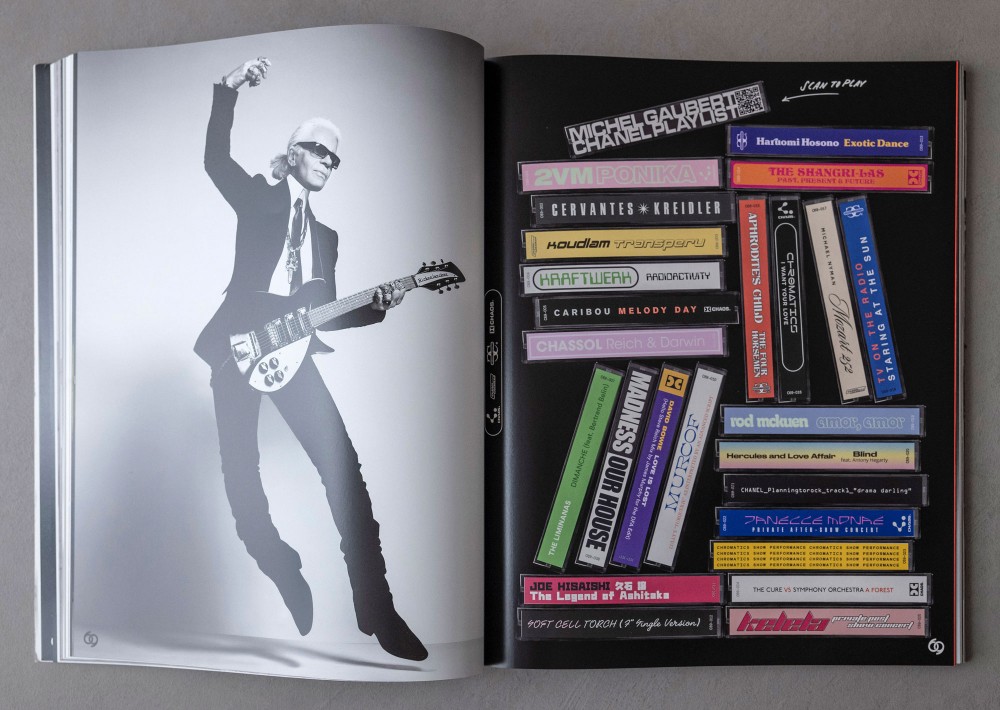 The fashion world has many ways to tell its story. Fashion shows are broadcast on social networks, collections are commented on influencers' blogs and new trends are the main theme of the sector's websites. Alongside these digital channels, print media are invaluable for fashion. Such a timeless phenomenon takes on a very special charm when it is captured in a magazine.

Musumeci is well aware of this, and in 2020 it had the honour of supervising the printing of three prestigious editorial projects: A Magazine, Chaos Magazine and CR Fashion. The reputation of these magazines exceeds any kind of territorial boundary, because they are globally recognised as periodicals verging on an art object. This conviction is due not only to the beauty of the images collected, but also to the finishes that have been used. Musumeci has therefore had the opportunity to showcase its know-how, bringing the aesthetics of these three volumes to great levels.

Lucie and Luke Meier are the two creative directors of Jil Sander, who edited issue 21 of A Magazine. Inspired by the concept of "carte blanche", they dedicated this edition to a reflection on the dualism of "mother nature" and "human nature". Consisting of 242 pages, the magazine is stitched with an invisible back. It is offset printed on recycled Lenza paper produced in Italy and features a special 3D scanned cover that reproduces a Japanese floral washi paper.

The 5th edition of Chaos SixtyNine is a discovery journey into the Chanel universe. Its pages are a reportage of the brand through time, places and faces that have made the fashion house an icon of style. The 13 cover alternatives feature some of the supermodels linked to Chanel, such as Margaret Qualley, Adut Akech, Lila Moss, Kendall Jenner, Imaan Hammam, Bella Hadid. All the finishes featured in the magazine have been tailored, as only a designer could have done.

Now in its 16th edition, CR Fashion is a reinterpretation of the theme of "power" through the celebration of three legendary characters: Cher, Naomi Campbell and Kim Kardashian. Shot in portraits that express authority and prestige, these women are the stars of emblematic scenes. For example, captured in Mert & Marcus' shots, they appear like proud members of a motorbike gang. 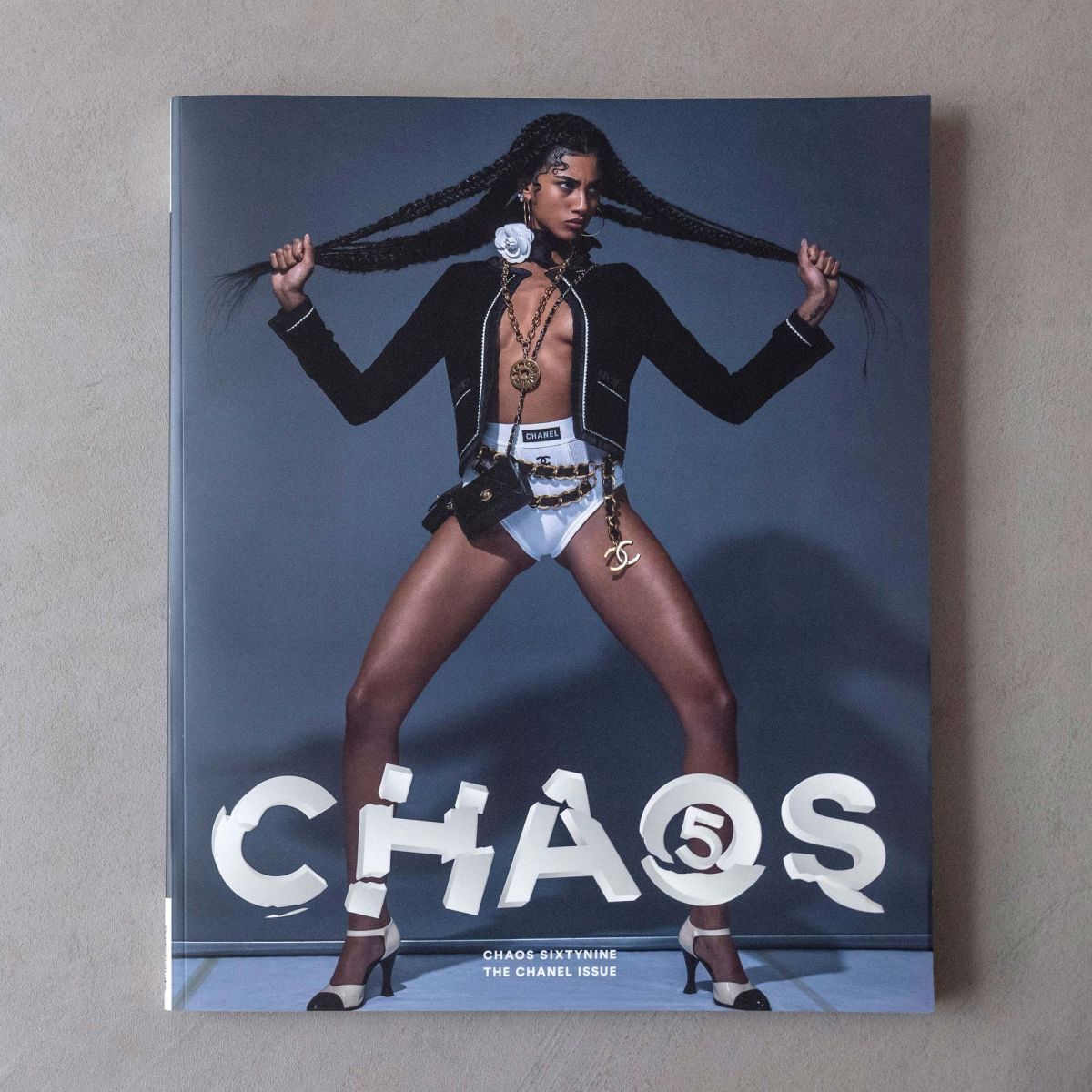 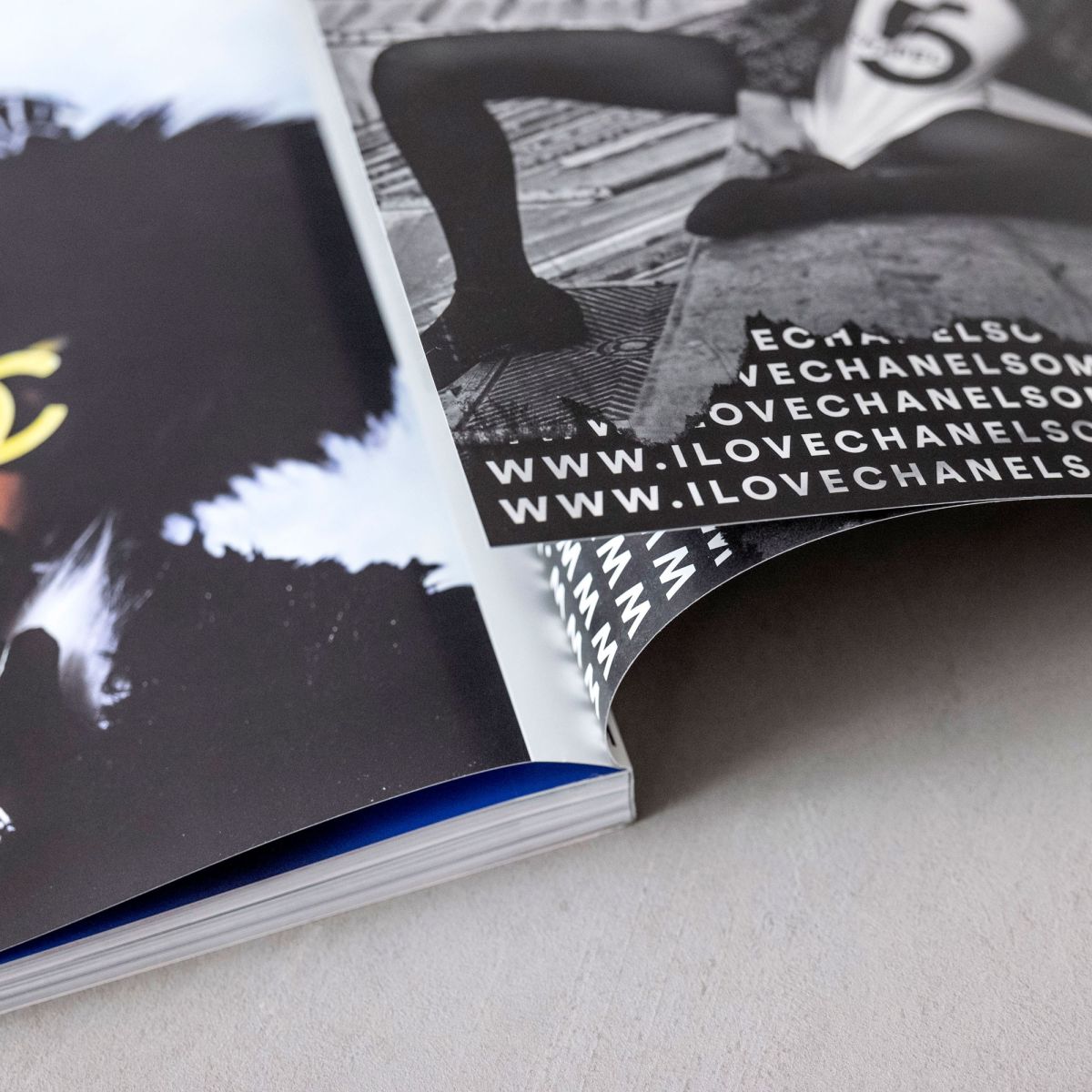 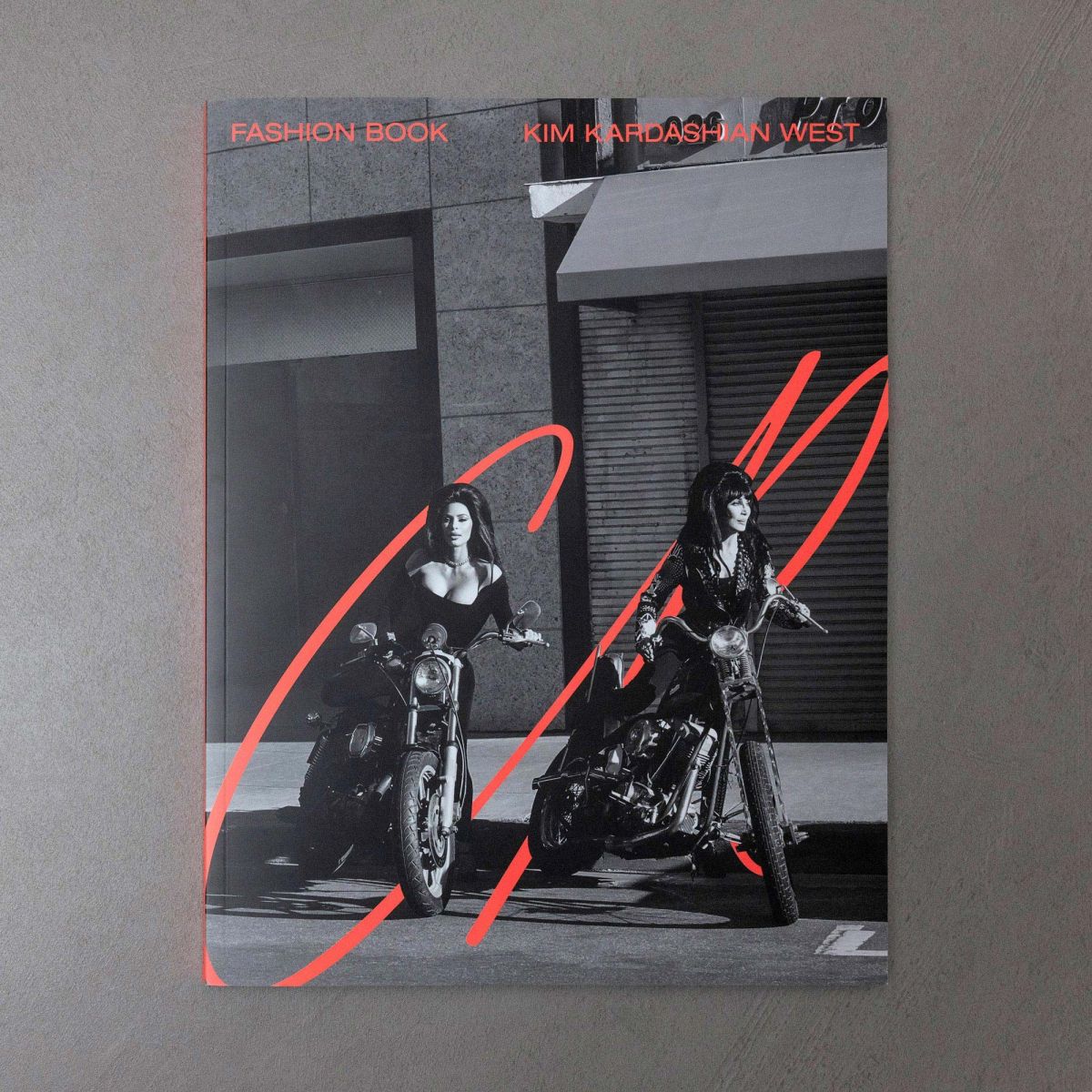 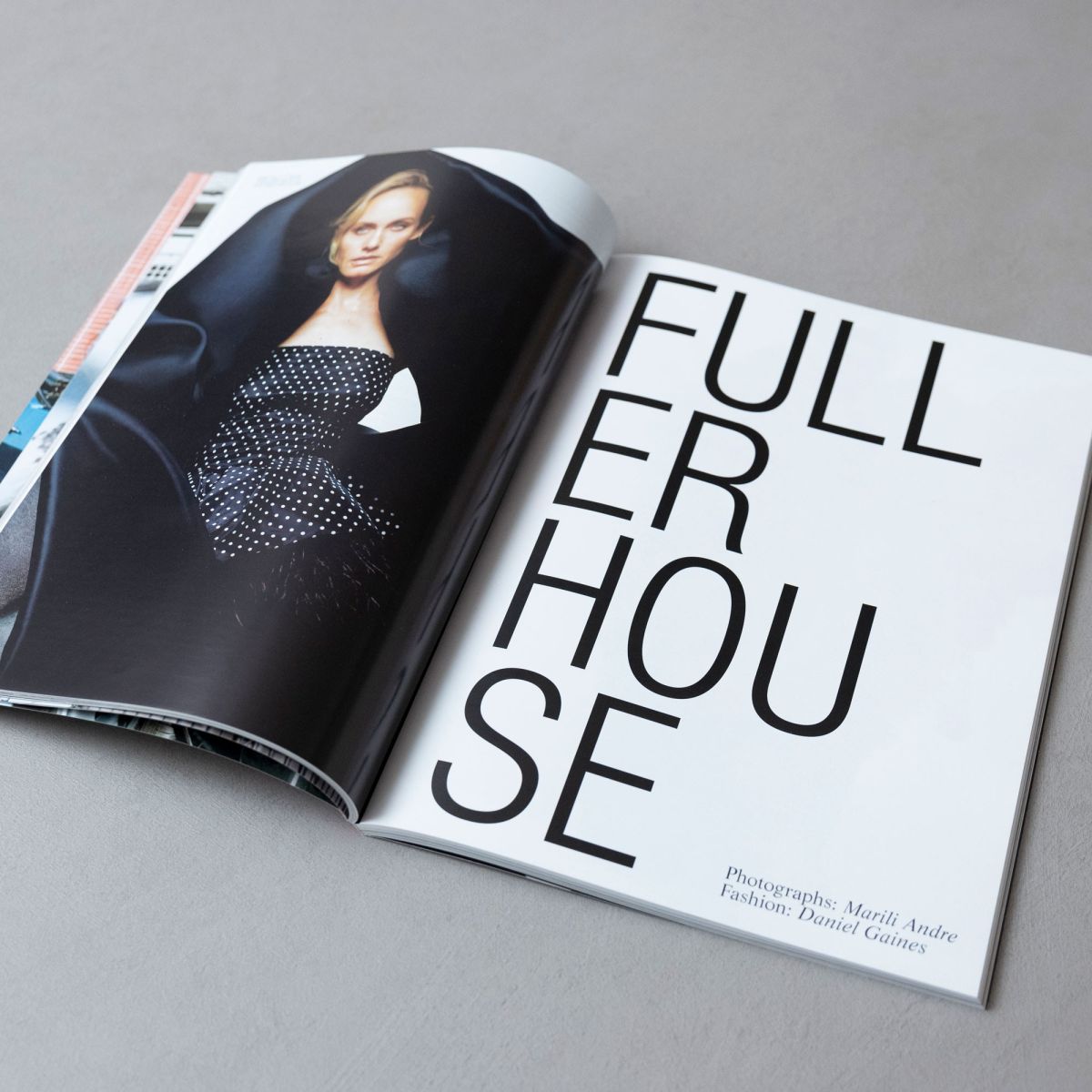